Born in 1965, Cătălin-Lucian LUNGU started to paint in his early childhood, at the age of 10.
Between 1984-1987 he studied graphics and painting at the Popular School of Arts in Iași, and, at the age of 20 ,he had  his first personal painting exhibition.
From the first personal exhibition at the age of 20 ,until the age of 48 ,he intensely works towards defining a personal, unique style. Thus, in 2013, Cătălin-Lucian LUNGU organises a second personal exhibition, this time of graphics, in Iași – Romania, at the Museum of the Union.
In 2015 , a personal exhibition in Paris - Les Galeries Thuillier is held, and in 2017, one artwork was selected for Saatchi display on Saatchi Gallery London UK .
In 2017 the artist participated on MOZAIC exhibition - Art Gallery ELITE PROF ART .
2018 and 2020 the artworks of the artist were selected on „ Carte de visite”  Brussels -Exposition collective d'artistes bruxellois

All the works of graphic of the artist are realised in a mixed technique, a collage of photos in nature, colour and acrylic pencils – on coloured paper. The artists’ interest focuses on the world of plants, being a minutious observer of the plant structures – dead leaves, dry apples, branches and tree trunks. All the photos are transferred into his favourite medium - colour paper or canvas– and then continued with colour pencils and acrylic.
The artist rediscovers a technique admired at the beginning of the 18th century: the coloured pencil technique of Jean Antoine Watteau and the modern photographic technique of the 21st century, thus creating a bridge between the two techniques.
Yet, Cătălin-Lucian LUNGU’s graphical works are triumphant in the academic dispute that opposes the Rubenists, supporters of colours, to the Poussinists, supporters of drawing. The harmonious mixture between photos and colour pencils creates the impression that his works are paintings and the subtle mixture of the two techniques create a particularly charming effect.
The artist masters the art of composition, especially dynamic composition, where plant structures taken ,form an harmoniously mix in a continuum of colours.

“Cătălin-Lucian LUNGU is an artist who knows how to be different, his works being atypical. I confess, we have encountered a man whose visual cultural knowledge is remarkable.
The artist’s works represent tribute to the plant world, to life, to green.
The artist Cătălin-Lucian LUNGU regards the world without hesitations.
In his case, there is a certain order of things, there is a need to define himself in structures having a strictly original dimension.
Cătălin-Lucian LUNGU is a remarkable surprise /revelation and I confess that a some of you will be tempted to approach the works physically, at least some of them, as a sort of joy.
The works are conceived in the depth of the visual structure, with a variety of touches, a rhythm that express the vital impulses of a man whose intention is to communicate his self.
Cătălin-Lucian LUNGU is, by his intimate structure, a noble man. This can be remarked first by his manner of treating the surfaces, how he associates images that carry a specific meaning. The meaning is, in a way, the mystery. He is on a quest … it seems that, sometimes, he succeeds in finding himself.” 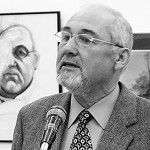 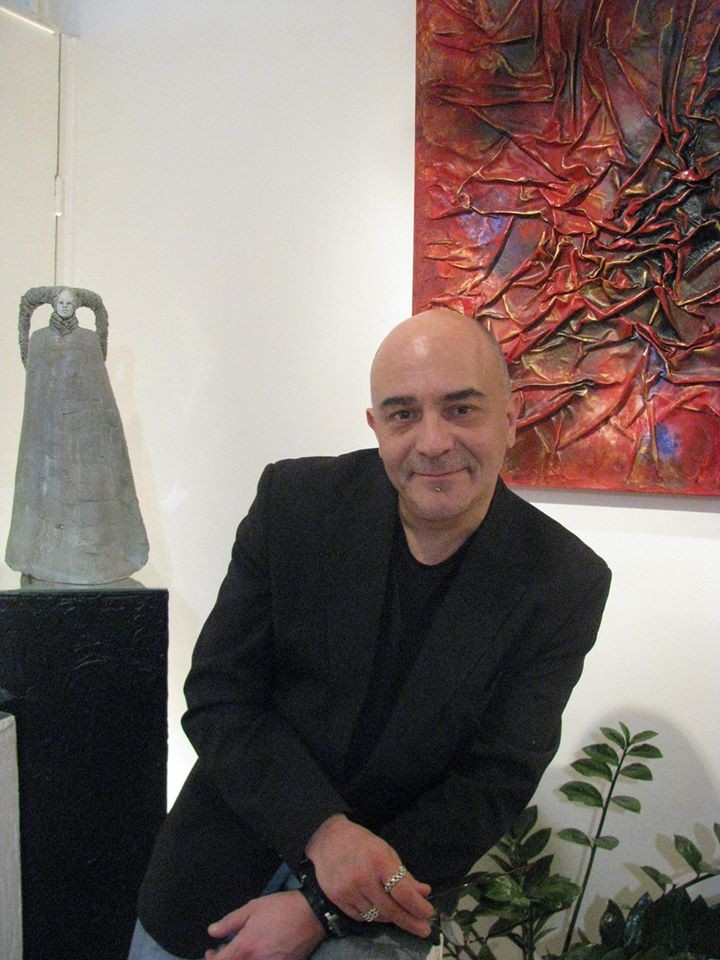 "The uniqueness of CATALIN LUCIAN LUNGU's artworks: Blue Willows, Growth, Cactus Rhytms captures our attention in a surprinsingly manner. The artist is trying to develop its own experimental language of conveyance through the natural mix of photographic technique and the painting, two original techniques, apparently opposite, yet in the same time able to complement each other, especially in the framework of contemporary art.

Inside these photographic representations, the artist leaves an original mark, through extensive colour stains, with colourful overlayed levels which armoniously integrates figurative representations of vegetal structures, therefore procreating an harmonious surface with an almost abstruse decorativism."